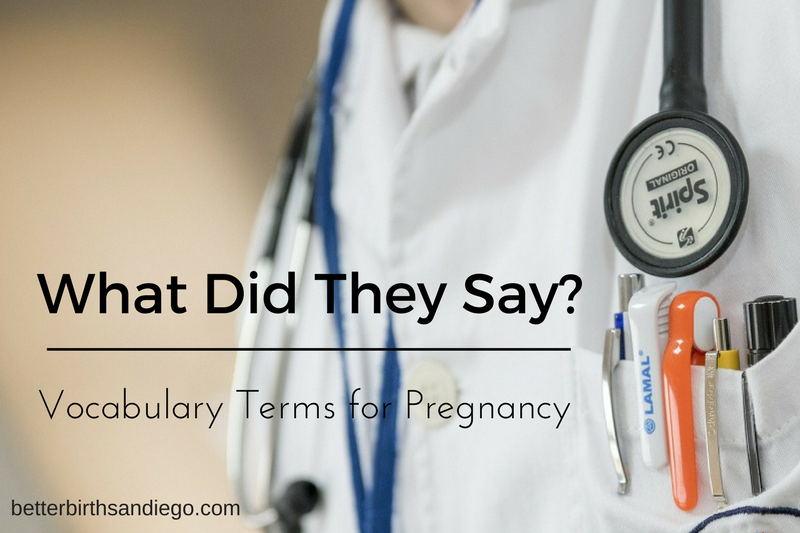 “Good morning Mrs. Smith! We see that your EDD is tomorrow and you have not received any prenatal care. Wow, we better get started.

First, we will need blood samples to run a Prenatal Panel. The tests will include a CBC, Antibody Screen, and Blood Typing. Our practice also requires screening for HIV.

Next, we need a clean catch for a urine culture. We will also test the urine here with a dipstick to check for protein, glucose, ketones, leukocytes, nitrites, and a handful of other things you probably didn’t know your urine tells us.

Oh, you say you haven’t eaten anything for breakfast? Great! We can do a 2 hour GTT as well.
By the way, you don’t have HSV do you?

And before you leave, we’ll collect a specimen to test for GBS. Don’t worry about it now, we just like to save the best for last. Hopefully the lab results arrive before the baby!”

Are you as perplexed as Mrs. Smith might be after that introduction?

Most midwives and doctors do not intend to confuse their clients with a litany of professional jargon. Regrettably, many may forget that their everyday acronyms might sound foreign to a woman who specializes in banking, building, or baking rather than birthing.

Informed consent is the hallmark of quality care. How can anyone make an informed choice if they don’t understand what their practitioner is saying?

The following glossary of terms is not meant to be comprehensive. This brief introduction is intended to facilitate a better understanding of the terms used in maternity care.

Special thanks to my wonderful sister-in-love Jessica for the inspiration behind this post!