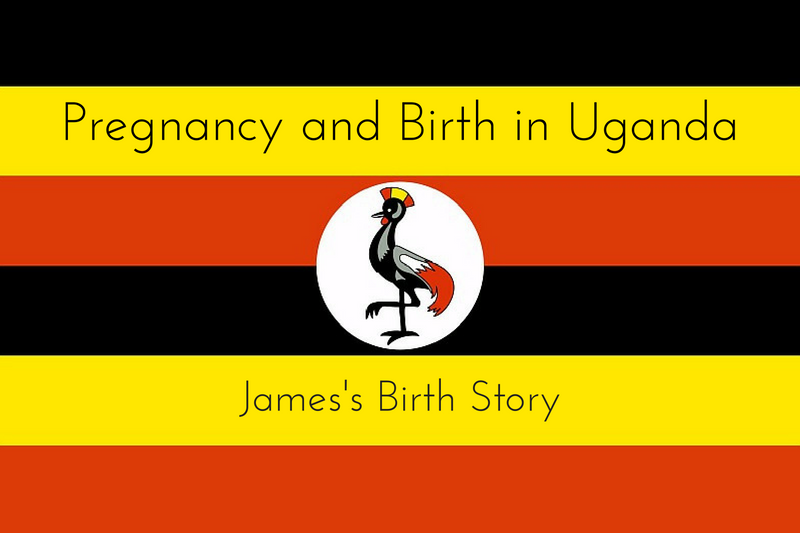 Pregnancy Around the World: Uganda

Fatuma: Mama to Many

Fatuma is a remarkable Ugandan woman whom I have the privilege of calling a friend. After being rejected by her Muslim family for converting to Christianity, she taught herself English and became “Mama” to over 90 orphaned or abandoned children. Transcribed from our interview, this is her story.

Before James, it had been 18 years since I gave birth to my first son, Joseph. This time, many things were different. I met James’s father Darren in 2012 when he came to Uganda on a short-term mission’s trip. In 2015, he felt the Lord calling him to Uganda to serve as a long-term missionary. We grew close as he spent more and more time serving the many children in my ministry. I was thrilled when he proposed, and we married with almost 80 children from the ministry in attendance. 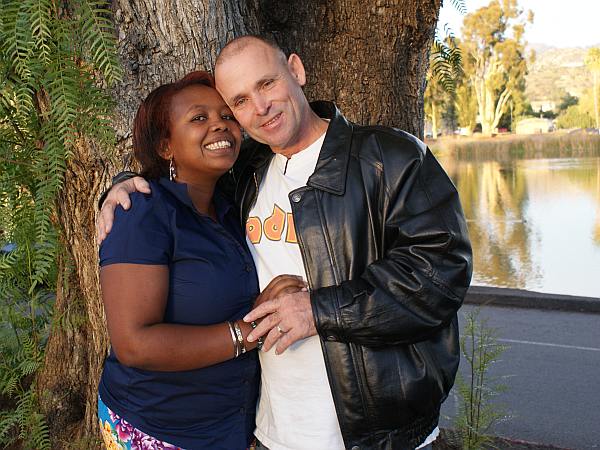 When we found out I was pregnant we were excited. However, in Uganda, you don’t tell anyone besides your husband that you are pregnant. Sometimes not even a doctor! When Darren wanted to share the good news, I told him, “No, it is not our custom for anyone to know.”

This means that even as my belly grew and friends asked about it I said, “No, I am not pregnant.”

Eventually he shared the news on his Facebook, but only because we don’t have many friends from Uganda on Facebook. Besides Darren, the only person I told about my pregnancy was my friend, Hawah.

We are blessed because many women here do not see a doctor during their pregnancy or labor. In fact, for my birth, my mother walked out of the house (so the other children would not know she was in labor), found a tree that gave her some privacy, and delivered. When I asked her a few years ago what my birthday is she said, “How can I know that?”

She went on to tell me, “You were born during the war between this president and that president.”

My sister later told me when this was and that is how I know I am in my late thirty’s.

I saw a doctor twice during my pregnancy. We were so blessed to see the best doctor in 3 districts (there are 50 districts in Uganda). But because he is the best doctor, we waited 5-6 hours for our appointment both times we saw him.

During our 15 minute appointment, the doctor checked the James’s position and made sure that he was growing. I have been told my pelvis is too narrow to deliver naturally, so we planned a C-section.

I woke up around 4:30am on the morning of April 16th, 2016. Pastors were flying into Uganda to visit our ministry later that day so I began preparing for them. Something felt different when I was getting ready, and then my water broke. Darren was excited but also concerned.

We needed to go to the clinic in Masaka for the C-section but we do not have a car. Most people in Uganda do not have a car and we always call a taxi when we need to go places that are too far to walk. However, there was a problem.

It was the rainy season, and a strong thunderstorm raged outside. When we called the taxi at 6:30am the driver said, “No, I cannot come now or my car will flood.”

We tried again and again for many hours until the storm let up enough for the driver to come.

Remember how you don’t tell anyone that you are pregnant in Uganda? When the children we care for asked where we were going, we told them, “Oh, we are going to the airport to pick up the visiting pastors.”

The children did not know I had a baby until Darren came back late that night with pictures of James.

My friend, Hawah, had joined us at home and then stayed in the clinic’s waiting room while I went into surgery. Darren is a wonderful husband, but it is not customary in Uganda for husbands to be around during delivery. Darren left the clinic and went to the airport in Entebbe to pick up the visiting pastors.

When I had my first son, the drugs they gave me put me to sleep for a long time. I did not meet my son until he was almost 3 days old. This time was much better. I got an epidural and the doctors and nurses talked to me the whole time as they delivered James.

Immediately after the delivery and surgery to close me up, the doctor put James in my arms. He stayed there for all 4 days I was in the hospital. They tell us in Uganda that the baby needs to be in bed with mom to keep warm. 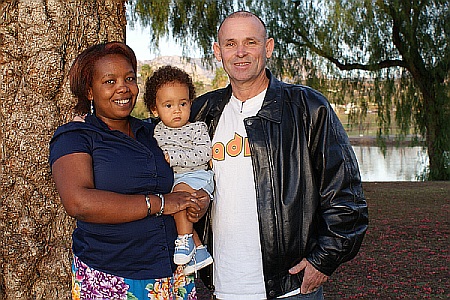 Darren wanted me to try to have James in America because even though I had the best doctor around, my clinic did not look like a medical facility by American standards. However, C-sections cost thousands of dollars in America. In Uganda, my hospital bill was $200. We are so thankful the Lord has blessed us with James.

I hope to have a few more children with Darren in addition to the 90 children we take care of currently. Now, I just have to convince him.

Darren and Fatuma Lucy O’Quinn currently care for almost 100 children on their property outside Masaka, Uganda. Their vision it to develop the land they now own into a compound where they will house, feed, and love on even more children. To learn more about their ministry and how you can help, please visit here.